Webinar: Perspectives on the South Atlantic

On Monday 7th – Tuesday 8th December 2020, the Brazil Institute at King’s College London and the International Relations Institute of the University of São Paulo will be jointly hosting a virtual webinar entitled ‘Perspectives on the South Atlantic’. It will comprise of three open panels and an executive panel focusing on different aspects of defence and security relating to the South Atlantic region.

The three open panels will be distributed over two consecutive days:

2) Maritime Security Challenges and Brazilian projection in the Gulf of Guinea
This panel will discuss the maritime security challenges rising in the Gulf of Guinea region (piracy, illicit traffics, illegal fishing, environmental crimes among others) and mining the stability of the South Atlantic space, analysing Brazilian intervention through a combined security-development approach. 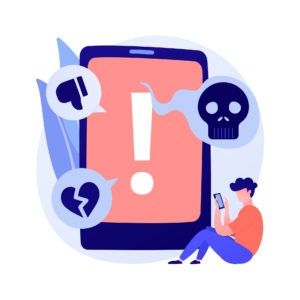 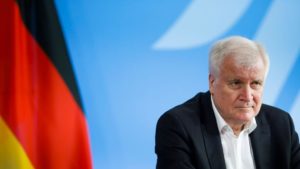